Viewed from space, earth's surface is spinning at 1,000 miles/hour, our world is orbiting the sun at 67,000 miles/hour while the whole solar system is speeding around the Milky Way at over half a million miles/hour.

All around us storms pound, waves crash, heat and cold play tug-of-war and the wind howls.

And every now and then, despite all this motion and mayhem, forms emerge that artist and teacher Paul Klee called the "static exception" -- those ephemeral, illusory moments of calm, order and beauty.

This series tries to capture those "static exceptions." All the scenes were found and photographed during low tide along a short stretch of the Maine coastline. A few hours later, they were gone. 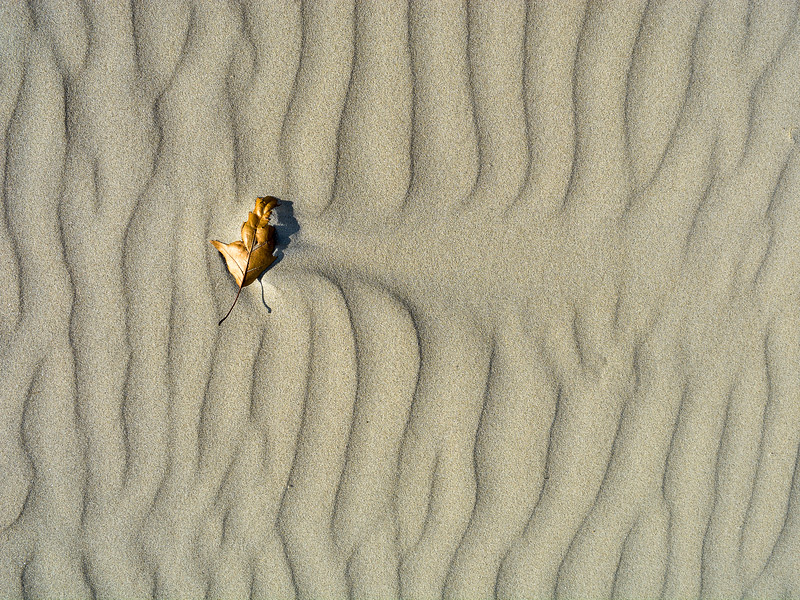 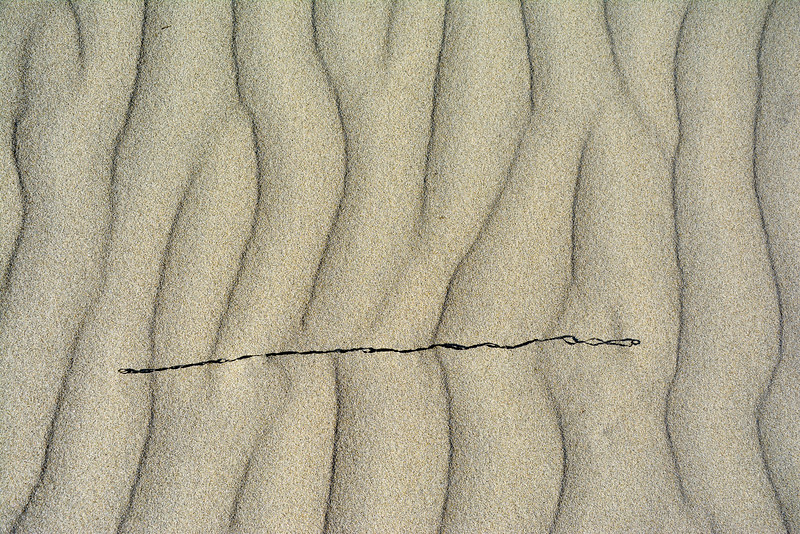